The Scottish Government's stated ambition is for Scotland to be "the best place in the world to grow up in by improving outcomes and reducing inequalities for all babies, children, mothers, fathers and families across Scotland to ensure that all children have the best start in life and are ready to succeed".

The Scottish Government’s Early Years Framework (2009) is aimed at giving Scotland's children the best start in life and outlines the steps the Government, local partners and practitioners in early years services need to take to break negative cycles of inequality through early intervention.

The Framework sets out 10 overlapping elements required to deliver a 'radical improvement' in outcomes:

In 2011, the Scottish Government published Early Years Framework: Progress So Far, providing an update on short-term progress two years on from publication of the original document.

In 2016, the Scottish Government combined the Early Years Collaborative with the Raising Attainment for All programme with a renewed ambition to make early years, health, family services and schools more effective and responsive in tackling inequality and improving children's outcomes. The new Children and Young People Improvement Collaborative supports local authorities, health boards and the third sector to use Quality Improvement in their services for children, young people and families.

The Commission for Childcare Reform

Launched in March 2014, The Commission for Childcare Reform engaged in 15 months of investigation into how best childcare provision in Scotland might be organised, delivered and paid for, with extensive consultation with parents, services, employers and businesses throughout the country.

‘Meeting Scotland’s Childcare Challenge’, the final report from the Commission, was published on 25 June 2015. The Commission’s final report focussed on key elements of current early learning and childcare provision, covering the vision, availability, affordability, governance and funding mechanisms, plus a number of recommendations on the data needed to monitor the effectiveness of the system.

The Scottish Government published a response to the report in December 2015, outlining its commitments:

The Children and Young People (Scotland) Act 2014 included provisions to increase the amount and flexibility of free early learning and childcare from 475 hours a year to a minimum of 600 hours for three and four year olds, and two year olds who are, or have been at any time since turning two, looked after or subject to a kinship care order. The expanded provision for two year olds has since been made available to every two year-old from a workless household in Scotland, as well as families that receive certain welfare benefits such as Jobseeker's Allowance.

In 2016, the Care Inspectorate published an overview of early progress made across the early learning and childcare sector in increasing the entitlement for children to 600 hours. The report suggested young children across Scotland were benefitting from the expansion of funded early learning and childcare places for children aged between two and four, but suggested more could be done to support younger children, including two year olds. The proportion of daycare of children settings providing funded places had increased and the quality of care and support was generally higher in these services than in those not providing funded places. An updated report was published in 2017.

The Scottish Government soon committed to further extend funded provision to 1,140 hours a year by August 2020. Following extensive consultation, the Scottish Government published Blueprint 2020: The Expansion of Early Learning and Childcare in Scotland. The Action Plan set out the Government’s vision for the extended expansion, underpinned by the principles of quality, flexibility, accessibility and affordability. A further Quality Action Plan was published in October 2017 which outlines the steps which would be taken over the next three years to ensure the expansion delivers a high quality experience for all children.

Following further consultation, in December 2018 the Scottish Government published Funding Follows the Child and the National Standard: Principles and Practice, setting out the Funding Follows the Child approach, and the National Standard underpinning it, which all ELC providers wishing to deliver the funded entitlement will have to meet as of August 2020.

The Scottish Government also published a delivery support plan, which sets out a range of actions to support early learning and childcare providers to prepare for the transition to 2020, and a delivery progress report, which provides data on the progress of the delivery of expansion programmes across councils. Monthly updates are also provided on the policy's progress by the Scottish Government.

At the end of March 2020, the Scottish Government announced the decision to pause the 1140 hours expansion
programme to allow local authorities to focus on their immediate response to the COVID-19 pandemic. Following a joint statement from the Minister for Children and Young People and COSLA on 14 December 2020, all eligible children will now benefit from 1140 hours of funded early learning and childcare by August 2021.

Guidance documents to support the Funding Follows the Child approach include:

In 2014, the Scottish Government commissioned Professor Iram Siraj to lead an independent review of the early years and childcare workforce. The remit was later extended to include out of school care. The review was undertaken between March 2014 and April 2015.

Topics considered by the review included:

A call for evidence was launched as part of the review and responses are available to read here.

In June 2015, the findings of the review were published. The report includes 31 recommendations, including:

The Scottish Government published its response to the review, commenting on each recommendation in turn. It confirmed plans for a strategic group looking at issues around quality and workforce and the Scottish Government will work with the group to look at the existing suite of qualifications to establish if there is a need for any change to both the content of those and the range of qualifications and routes into the sector which are available.

Out of School Care Framework

In June 2013, the Scottish Government published its first national Play Strategy for Scotland. The strategy outlines the benefits of play in children's development and links the Government's plans with National Outcomes, GIRFEC and other national policy frameworks. The Scottish Government has since published the Play Strategy Action Plan, setting out specific actions to be taken across a range of settings in implementing the strategy. Each proposed action is accompanied by a list of relevant partners and a short, medium or long term timescale for implementation. 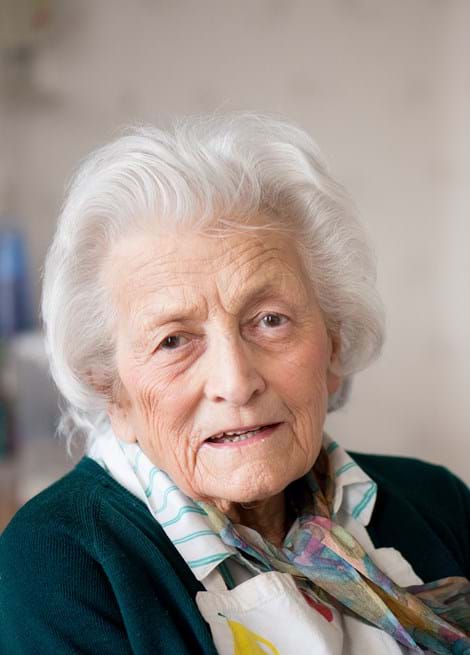 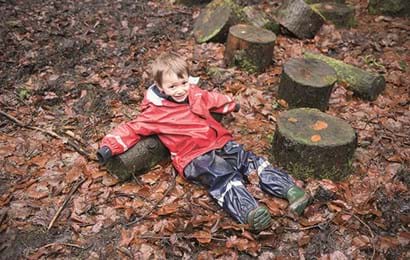 Directory of Continuous Professional Learning of Early Learning and Childcare 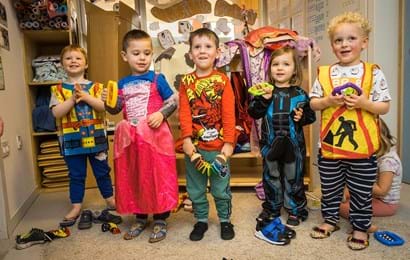 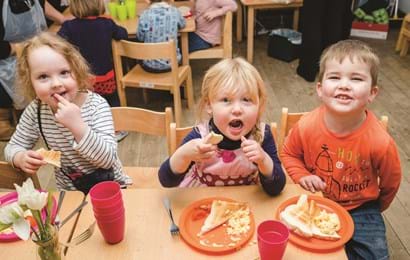 A resource celebrating the many ways in which early learning and childcare settings are supporting children to have positive eating experiences and enjoy well-balanced, nutritious food